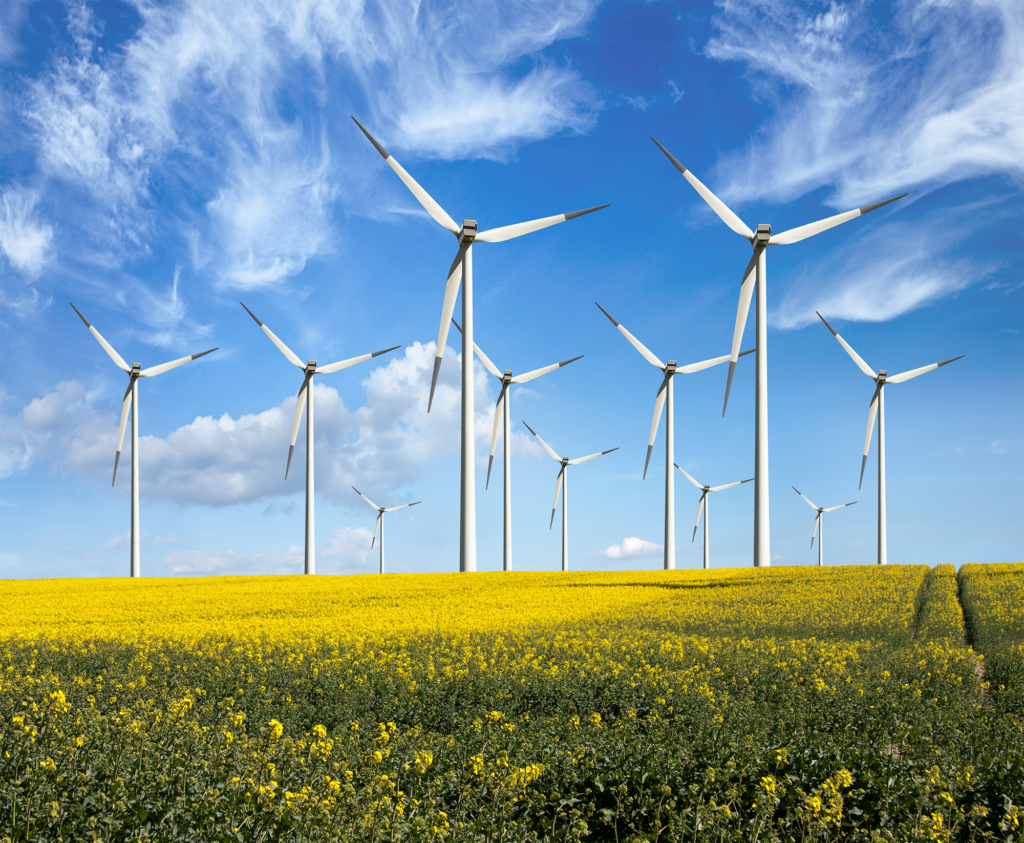 Asahi Romanian breweries to be powered with 100% renewable electricity

The electricity comes from wind and solar parks operated by ENGIE Romania with a total capacity of 113 MW. This first agreement paves the way for long term collaboration between ENGIE Romania and Ursus Breweries who are both working to identify further solutions to cutting carbon emissions for the breweries.

“I am delighted that our Romanian breweries are now operating with 100% renewable electricity,” said Preeti Srivastav, Global Sustainability Director at Asahi Europe & International. “This brings us one step closer to our goal of reaching 100% renewable electricity across our European breweries by 2025.  At Asahi Europe & International we are committed to running our business in harmony with nature and leaving a legacy that we can be proud of.”

Ursus Breweries hopes to save almost 4,000 metric tons of CO2 in just six months, the equivalent of taking over 1,700 passenger cars off the road for the same period.