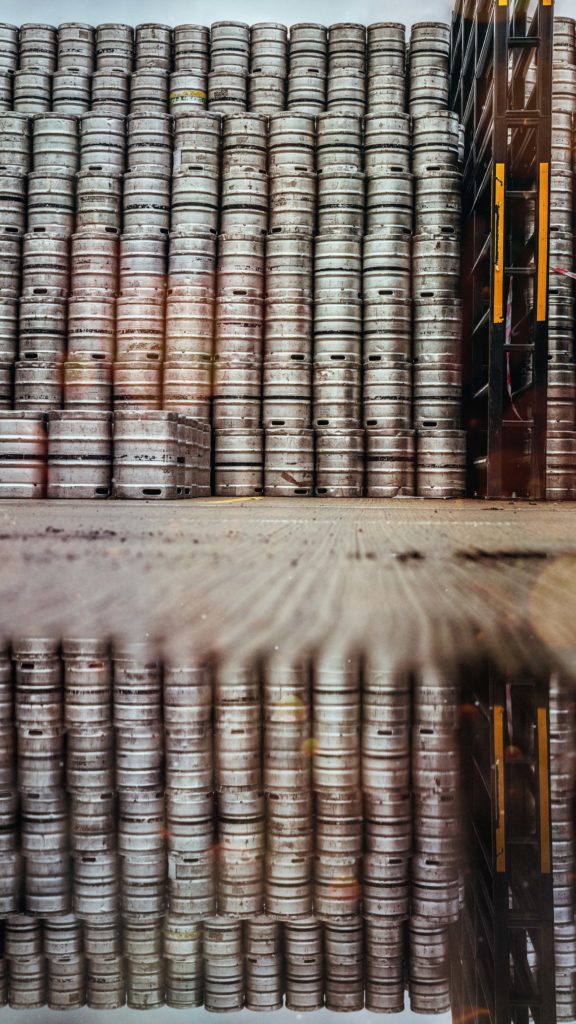 Guinness has been using hundreds of thousands of unused kegs of leftover beer to fertilise Christmas trees during lockdown.

When lockdown began in Ireland, the Guinness brewery at St James’s Gate in Dublin reduced its operations to a minimal level to maintain its yeast stocks, the first time it has done so since the 1916 Easter Rising rebellion.

The firm retrieved millions of litres of stout beer and ale from pubs and bars that had closed their doors, repurposing leftover beer to fertilise Christmas trees as part of an environmentally friendly forestry project.

Aidan Crowe, the director of operations at the Guinness St James’s Gate brewery, told that the company had made the decision to take back unsold beer in order to support the on-trade. He estimated that hundreds of thousands of kegs had been returned, with some markets, as of last week, still yet to return their products.

“It was very, very important right from the start of the lockdown to support the on-trade as much as we could. That’s why we took the decision to bring back all of the beer from the on-trade.” Aidan Crowe

But after looking out for its customers Guinness was faced with another problem…how to dispose of unprecedented volumes of now bad beer in an environmentally way, and that’s when donating to tree farms to be used as fertilizer came up…

In addition to using the unsold beer as willow and Christmas tree fertilizer, Guinness also funneled a portion through anaerobic digesters to produce bio-gas and diverted some for making compost.