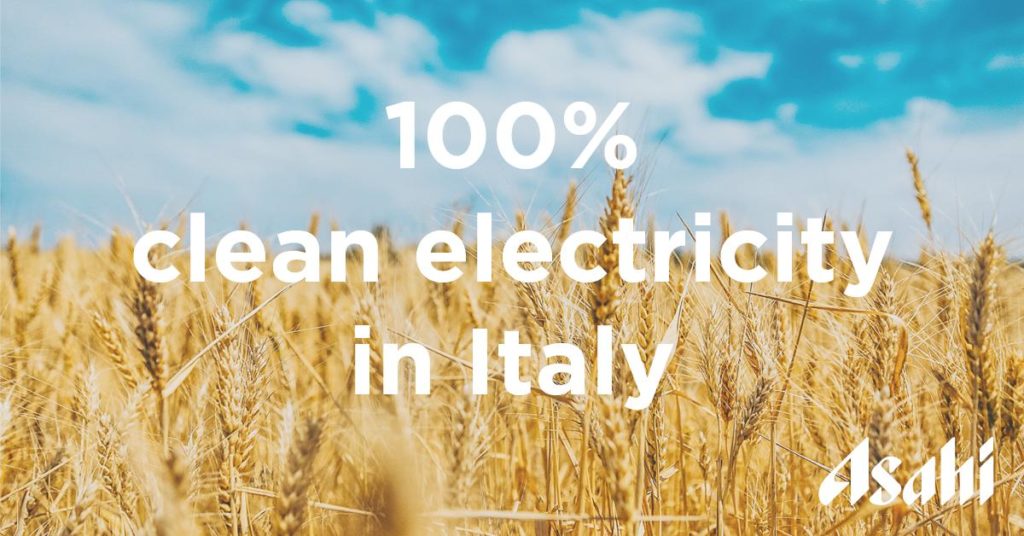 From 1 January 2020, breweries in Rome, Bari and Padua have been using 100% renewable electricity: wind, photovoltaic and biomass energy; further confirmation of the commitment and the path of sustainability followed by the company aimed at reducing the environmental impact of its factories.

In the last 10 years, Birra Peroni has already reduced its water consumption per hl of beer produced by 34%, its consumption of thermal energy has decreased by 39% and its consumption of electricity by 25%, although there has been an increase in its production of beer, which today exceeds 6 million hectolitres per year.