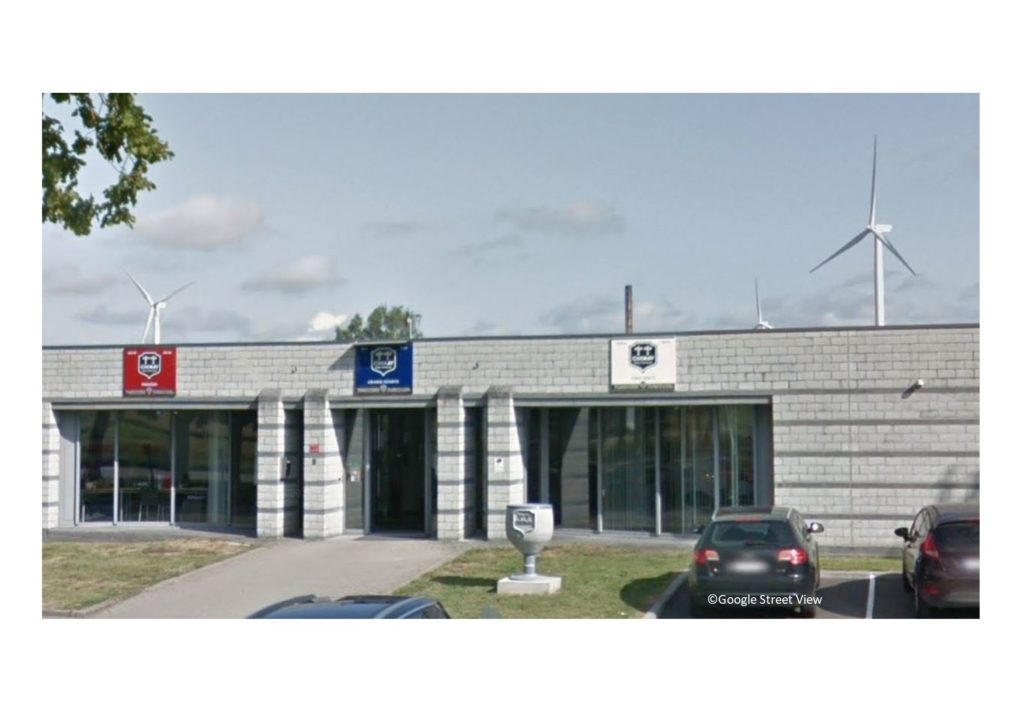 Chimay acquires a wind turbine to power their bottling site

The Chimay brewery has its own wind turbine. It is established on the Baileux site and supplies since the first week of October the new botling line of the Trappist brewery, inaugurated in the spring of 2019.

For this project, Chimay has teamed up with energy supplier and producer Belgian Eco Energy (Bee). The wind turbine, 150 metres high, will be able to produce up to 5,200 Mgw/h of electricity per year.  Located in a park of 10 wind turbines, it is the only one to supply a company with self-consumption. It would be the first Belgian brewery to have its own wind turbine: “From now on, approximately 90% of their electricity needs will be supplied by green energy, 75% by wind power and 15% by photovoltaic energy.

About 1,200 photovoltaic panels have already been installed on the roof of the brewery and the new wind turbine will enable the Trappist group to continue its energy transition by moving towards a more sustainable operation that reduces its environmental impact. The aim is to increase its “energy efficiency” by 22% by 2023 (2005 being taken as the base year) and the brewery has already achieved 18% for its Forges site and 15% at Baileux.

As far as CO2 emissions are concerned, the efforts are even greater. They have already practically achieved our reduction target of 36% at Forges and, at Baileux, and are now 18% less than in 2005 for a target of -23% in 2023″.

Chimay’s approach is part of the “Branch agreements” in energy matters, which consist of drawing up, on a voluntary basis, a contract between the Walloon Region and the industrial sectors, represented, in the case of Chimay, by Fevia (The Federation of the Food Industry).