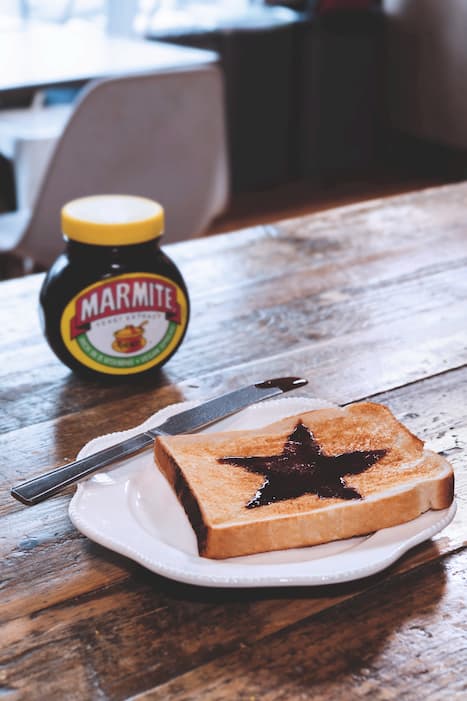 In the UK, Heineken surplus yeast from the brewing process is being used as the main input for the iconic British brand, Marmite. In 2019, Heineken renewed this ongoing partnership with Unilever to re-use this important by-product to last up until 2022.

Heineken is committed to sending Zero Waste to landfill by reusing and recycling the residual by-products of its production processes. Nutritious by-products of the brewing process can have multiple uses across different industries, and the brewer aims to make the most of the opportunities.

A substance is considered to be a by-product rather than waste if it meets the following conditions:

One of the by-products of the brewing process is brewers’ yeast. The production of beer requires different fermentation methods that require different yeast properties, such as top-fermenting yeast (ale) and bottom-fermenting yeast (lager). Heineken beer fermentation results in around 5grams of yeast dry matter per litre of beer – that’s around 50 – 55 million yeast cells per ml!

Brewers’ surplus yeast has a high nutritional value: it contains proteins, vitamins (especially B), minerals, chromium and zinc. These can provide important benefits when incorporated into pharmaceutical and human food products and other applications.

For use in products for human consumption, the yeast is collected at the brewery and transformed into powder, flake, tablet or liquid forms according to strict parameters. These can be used to produce food flavourings and seasonings and yeast extract products.

For example, Heineken’s long-standing partnership with Unilever in the UK sees surplus yeast from the brewing process used as the main input for Unilever’s iconic British brand, Marmite. Other applications for brewers’ surplus yeast include pharmaceutical and medicinal applications, animal feed and soil fertiliser.

Looking to the future, Heineken plans to accelerate the reduction of waste to landfill worldwide. The brewer has launched a programme to further promote the use of residual materials from its breweries and increase the value created during their next use as part of a circular economy.