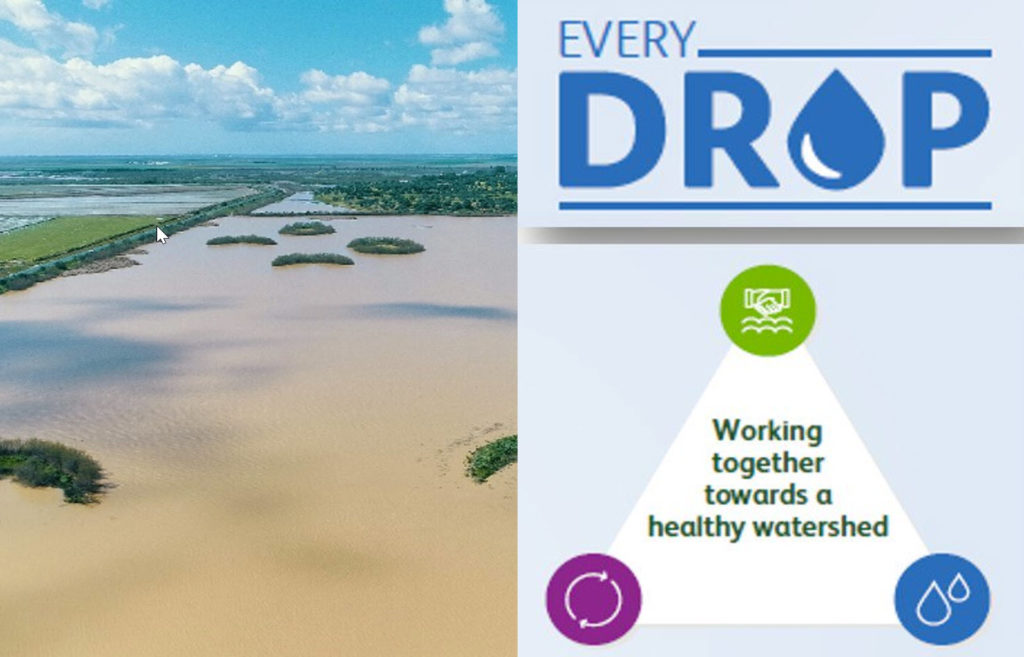 Spain has the highest level of water stress in Europe, and the consequences of climate change worsen it. Heineken believes that it is not enough only to focus on reducing water consumption – the brewer is committed to also returning to the environment water it uses to brew its beers in each of the watersheds of the rivers that feed water to its breweries. By doing so, Heiniken aims to improve the natural conditions needed to preserve the biodiversity of water-stress areas.

Heineken has developed three water compensation projects: Doñana. Olivo and Cañaveral. They are part of its Water Balancing program “Every Drop”, which contributes to the recovery of natural ecosystems such as Doñana, La Albufera in Valencia and the olive groves of Jaén.

To date, Heineken has compensated 1.4 million litres of water, the equivalent of 560 Olympic swimming pools.

Finally, the brewer is working on a project that treats the water consumed in its Madrid’s brewery to achieve its goal of balancing 100% of the water used in its products in Spain.

With these projects, HEINEKEN has not only fulfilled its water ambition, but has also improved the biodiversity of these areas, through environmental restoration and reforesting with native species, eliminating exotic and invasive species and creating conditions that favour the introduction of new species, some of which are threatened with extinction. In addition, the diversity of nature is a source of wealth and these projects stimulate the local economy in a sustainable way, creating new opportunities for tourism and local agriculture. 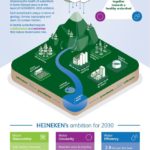