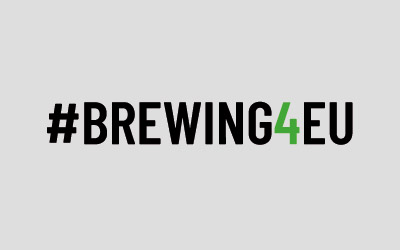 The Sustainable Story of the Bulgarian Brewing industry

In the last 5 years Bulgarian brewers have increasingly adopted sustainable brewing practices investing around 30 million EUR in innovative green solutions for improving the eco print of the brewing industry. Compared to 2015 members of the Union of Brewers in Bulgaria reported reduction in water usage by 4-6% and an 8-10% decrease in electricity consumed for the production of 1 of beer. The major brewers achieved 90% biological purification of waste waters by investing in bio-anaerobic sewage plants. In 2019 the brewers in Bulgaria have reduced the usage of paper by 200 tons, thus saving 2,600 trees . While the electricity saved by recycling plastic beer bottles is equal to the electricity used by 3,400 Bulgarian households for a year.  About 3,400 tons of beer glass bottles are reutilized in the country annually, cutting the emissions of carbon dioxide by 1100 tons.

Those and other green facts and best eco practices are presented during the visits to breweries and at events organized under the umbrella of the National Beer Academy – an educational initiative of UBB dedicated to the knowledge of brewing and the beer excellence. The sharing of brewing sustainability case studies is a key point of interest for media, influencers and beer lovers. Scientists, experts and brew masters – ambassadors of the Beer Academy – continue the positive story of beer popularize the energy of brewing, its vitality, transformation and transparency on the road to sustainability, for a greener future and responsibility for the mother nature. 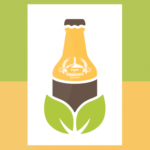